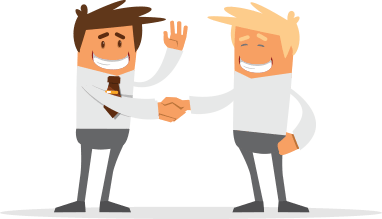 We look forward to getting you matched with local professionals. We’ll keep you informed when a pro replies to your project. Also, you can always check your project message from your dashboard.

Please login as a homeowner

Sometimes you we need to keep things on the lighter side. Here are some interesting facts that might make you say, really?!

The value of the White House

The White House values at approximately $110,000,000!  The White House’s 132 rooms make up 55,000 square feet total and include a swimming pool, bowling alley and movie theater. When factoring in the historical value of the property, it has been estimated that the home of 44 presidents could be worth more than $1 billion. 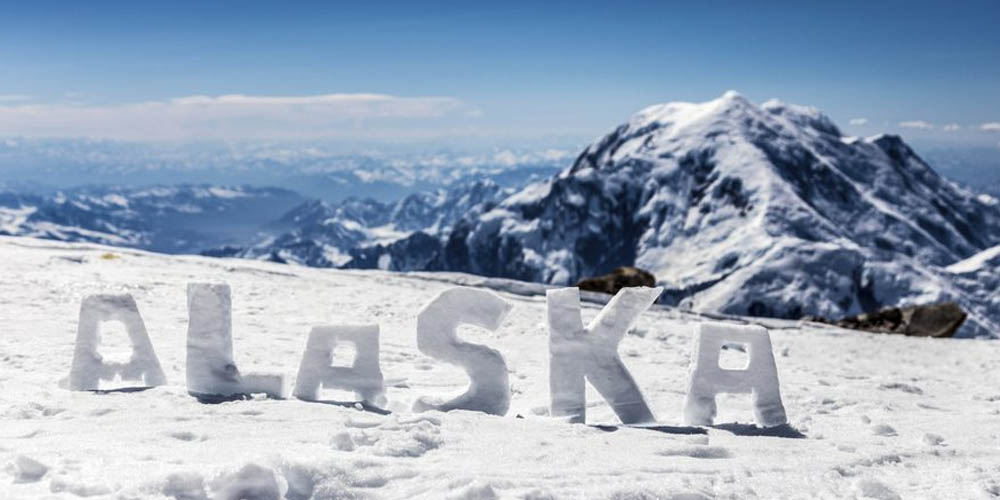 Alaska is simultaneously the northernmost, westernmost and easternmost state in the United States.

Alaska is also the answer for eastern, as the Aleutian Islands stretch across the 180º line of Longitude, into the Eastern Hemisphere, and up the edge of the Russian Federation. 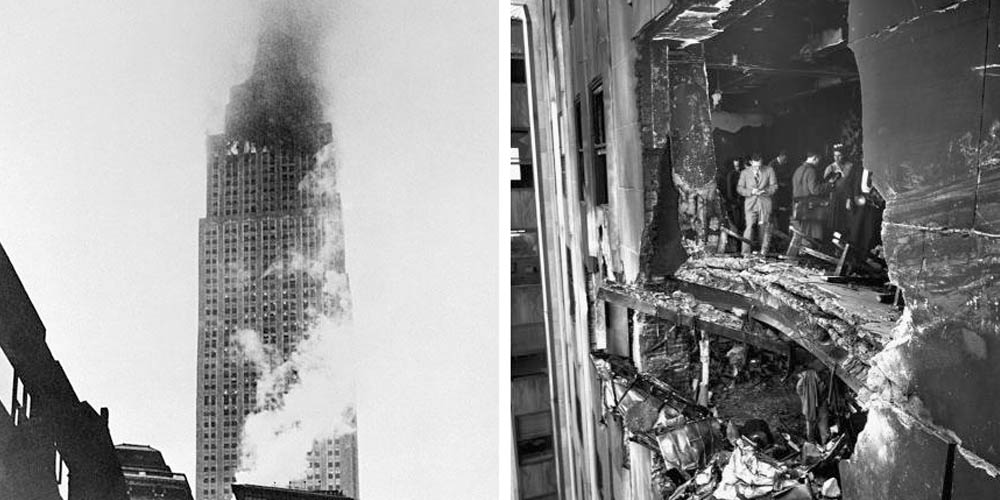 The Empire State Building B-25 crash was a 1945 aircraft accident in which a B-25 Mitchell bomber, piloted in thick fog over New York City, crashed into the Empire State Building. The accident did not compromise the building's structural integrity, but it did cause fourteen deaths (three crewmen and eleven people in the building) and damage estimated at $1,000,000 ($13,593,346 in 2017 dollars)

Vacant Homes vs Homeless in 2012 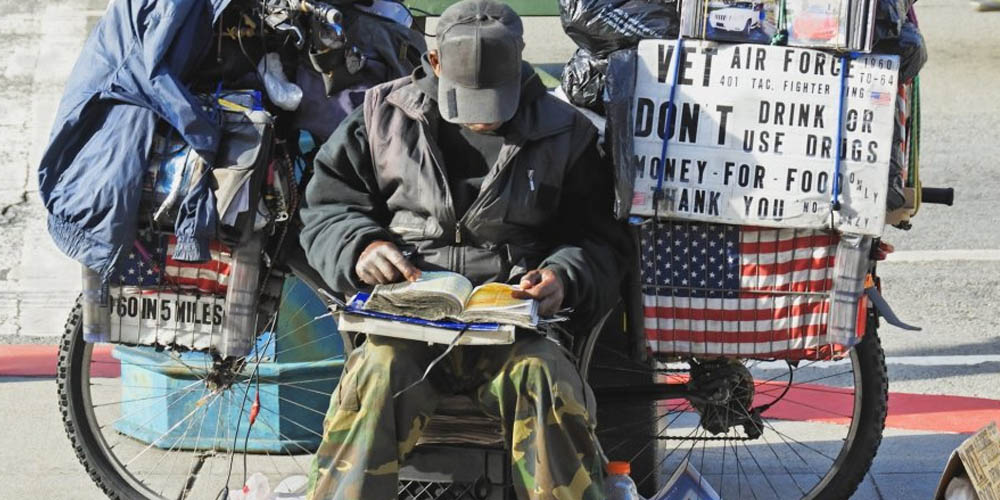 Approximately 3.5 million people in the U.S. were homeless, many of them veterans. It is worth noting that, at the same time, there were 18.5 million vacant homes in the country. 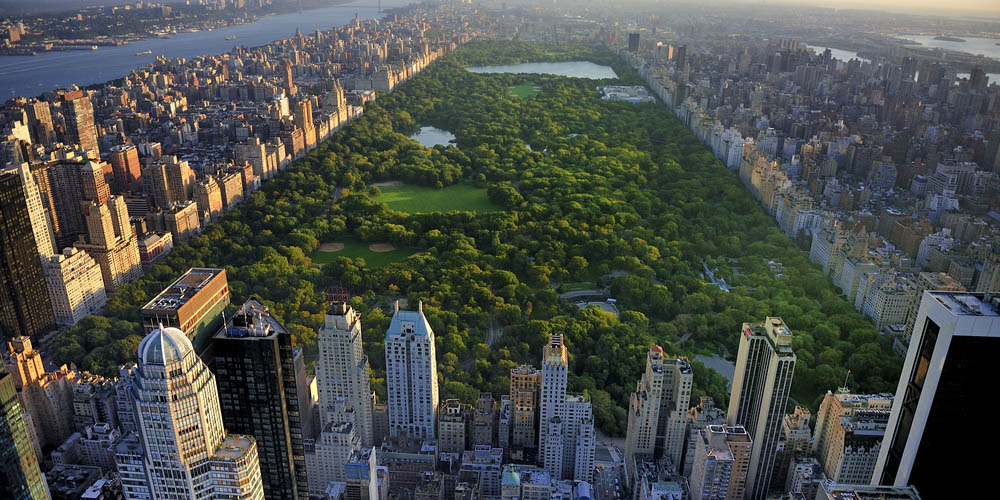 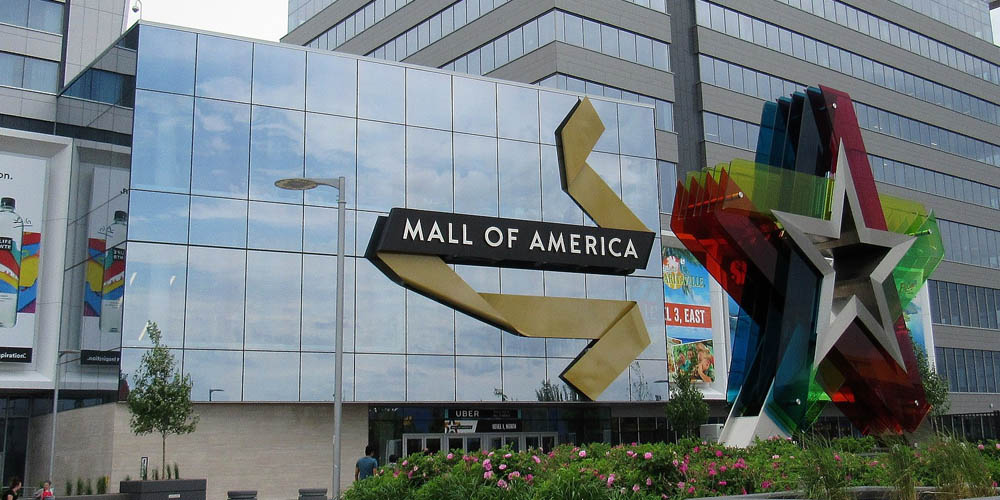 The Mall of America is a shopping mall located in Bloomington, Minnesota, United States. It lies southeast of the junction of Interstate 494 and Minnesota State Highway 77, north of the Minnesota River, and across the Interstate from the Minneapolis–St. Paul International Airport.  The mall is managed by the Triple Five Group (which in turn is owned by Canada's Ghermezian family). Eighty percent of visitors to the Mall of America are from Minnesota, Wisconsin, Iowa, Nebraska, the Dakotas, Illinois, Ohio, and Canada.

FIND A PRO IN YOUR AREA 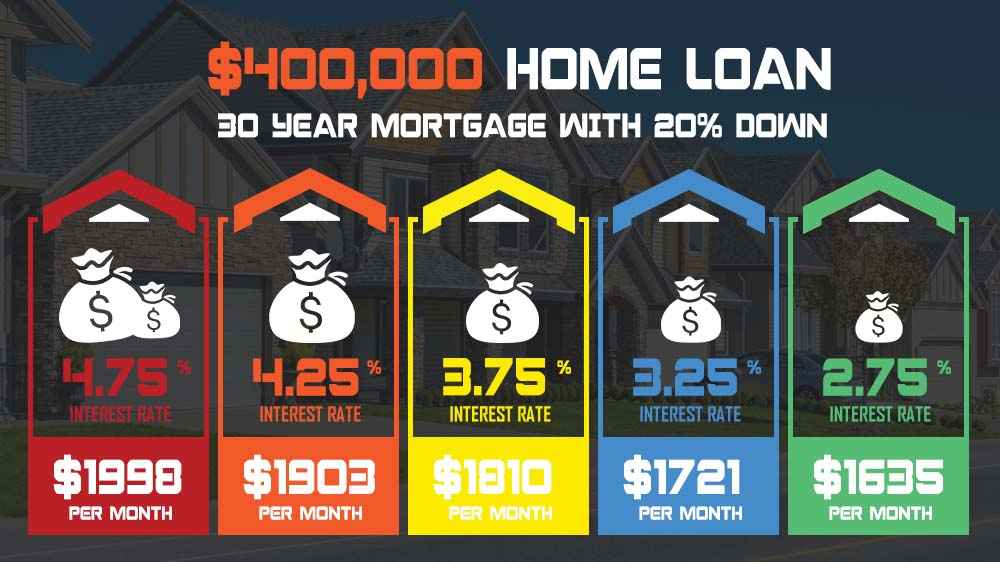 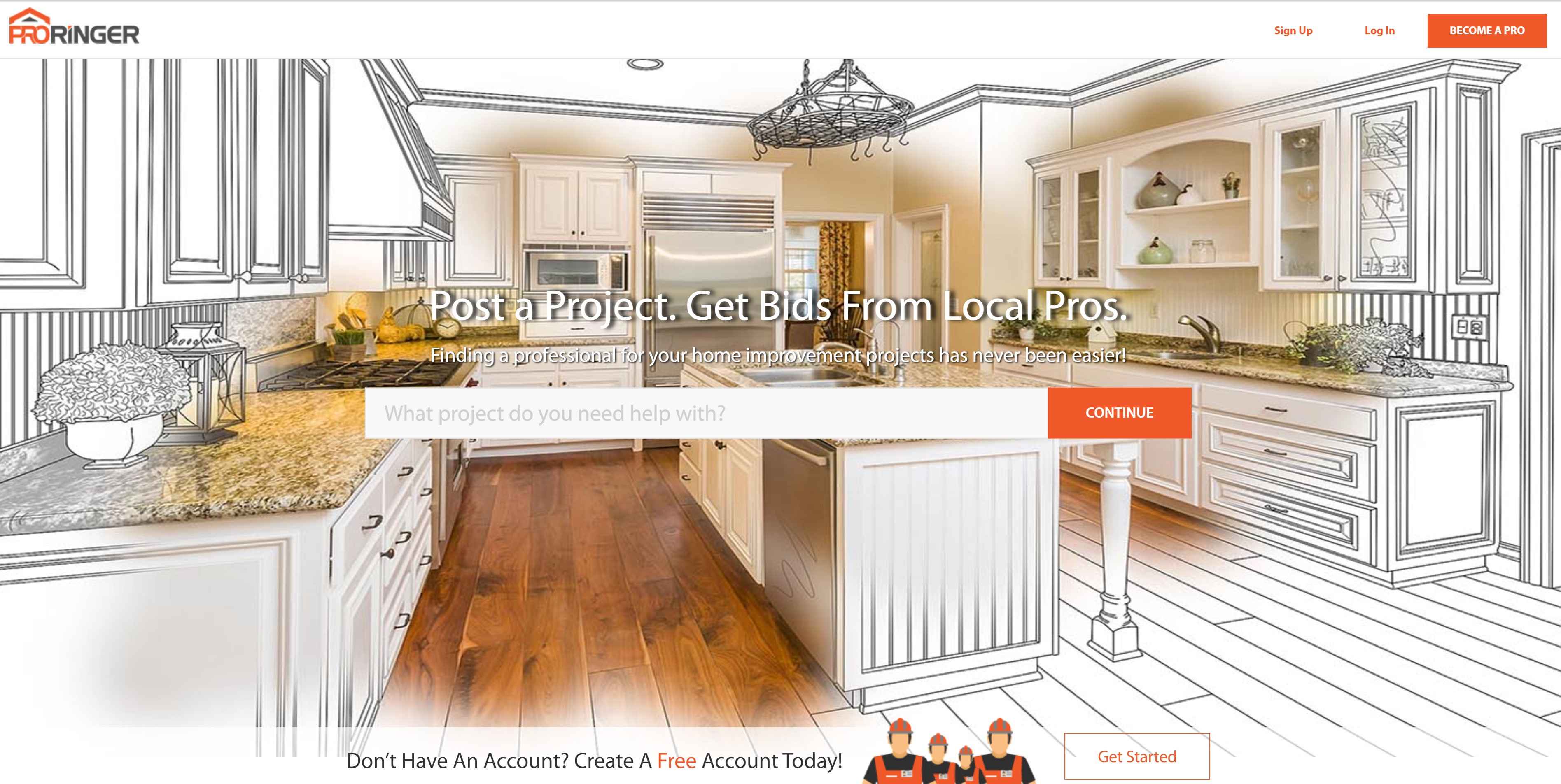 Find a contractor for any home project and it is FREE 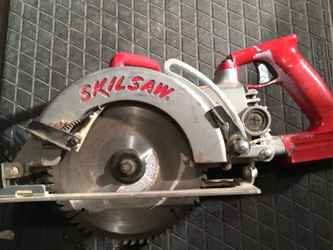